Included below are homes for sale and real estate in Back Bay.

Boston's Back Bay is officially known and recognized as a neighborhood all its own. Famous for its rows of brownstone and tree lined streets, the Back Bay is one of the highest upscale residential and commercial neighborhoods in Boston and home to some of the city's finest dining, nightlife and retail establishments. Its affluent neighborhood boasts landmarks like Copley Square, the Prudential Center, and the Public Library. Peruse boutiques on Boylston and Newbury Street, stroll down Commonwealth Ave., or spend your evening out at one of the local lively bars or restaurants.

Running parallel to the Charles River in rows, Back Bays east - west thoroughfares, - Beacon Street, Marlborough Street, Newbury Street and Boylston Streets with Commonwealth Avenue in between - are transected by eight shorter streets. The remaining shorter streets were arranged so meticulously, that not only are their names in alphabetical order, but trisylables are deliberately intercut by disyllables: Arlington, Berkeley, Clarendon, Dartmouth, Exeter, Fairfield, Gloucester and Hereford - until Massachusetts Avenue breaks the pattern at the western boarder of the neighborhood.

Back Bay, like many other neighborhoods such as Beacon Hill, Charlestown, South End, Waterfront and the North End, landmark preservation laws have enabled the exteriors of most buildings to remain unaltered and many retain their old wood ornamentation and victorian embellishments. 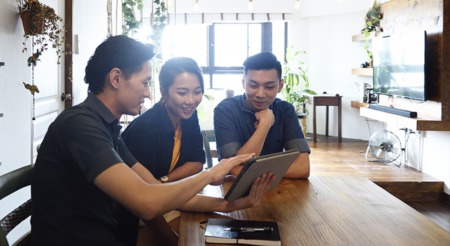 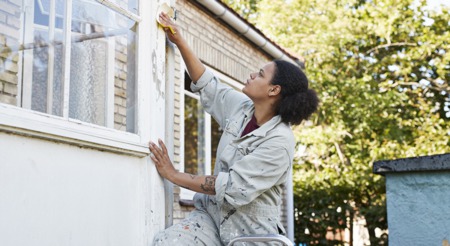